At a time when the world is living through many complex challenges, states are engaged in a political confrontation, which has economic undertones. This confrontation brings into focus the use of military force, disregarding other tools that can be more dangerous.

The coarse war or the military war that depends on “Hard Power” was and still is the people’s only familiarity with wars. We are not paying attention to the fact that the soft war system, which penetrated silently with its tools, has become today’s reality. It requires us to be vigilant not just theoretically but also practically.

The soft war that relies on “Soft Power” - which some might refer to as the quiet or silent war – is one in which we have become soldiers, contributing without realizing it. It is a war that has become the tool of the colonialists, creating the reality of a political and social vacuum experienced by modern-day communities. It is a reality that violates or contradicts the reality of political and social maturity, which these communities should elevate to. We find ourselves in a battle imposed on us. We are living in its conditions while lacking the ability to plan a confrontation.

The current challenges as well as our fight to identify our priorities may require us to resort to military force (Hard Power), especially when it imposes on us a battle of survival. The current regional reality in which its people live was not the result of the absurd. It is the result that made the issue of existential security a priority. But we must not disregard it. There is a price for war, and the process of our survival from a reaction standpoint puts us -on a strategic level - in a position of weakness. The need to harmonize military and political achievements as well as plan for building future political and social maturity for our people in the region, have become a necessity. Which is why we need thinkers who use creative counter-strategies to fight the minds that drafted the tactics for producing thoughts as well as the founders of the self-destructive systems. These tactics are designed to make the people tools in the process of self-destruction by destroying communities and eliminating their consciousness.

For years, a variety of terms have been used, which do not differ in their content from those of the soft war terminology, reliant on soft power. Many of the concepts that describe the process of a state or party pursuing to influence the thought and consciousness of another state or party were used. One of these terms is the “political war” as expressed by the British, or what the Nazis in Germany called the “propaganda war”. Meanwhile, the term “Cold War” which was used to describe the conflict between Russia and the United States after the collapse of the Soviet Union emerged. Many Arab and Muslim intellectuals promoted the so-called “cultural and intellectual invasion” to express the same content. One of the most popular terms in media, scientific, military and political arenas is the “psychological war” which is rooted in the minds of our people. Other terms include the “war of nerves” or the “war of minds”. Today, the common ground for these terms, which have a noticeable difference in their scientific explanation but lack any significant difference in the meaning and objectives, is the term “soft war” which has become a silent tool in the current conflict between states and parties.

In 1990, Professor Joseph Nye, the Dean of the John F. Kennedy School of Government at Harvard University, wrote about the “soft power” term in his book “Bound to Lead”. In 2001, he added to his explanation of the term in his book “The Paradox of American Power”. In 2014, Nye introduced the term as a scientific theory in his book “Soft Power”. The starting point was not Joseph Nye’s scientific imagination, but as he disclosed, he was seeking a new strategy that could be a road map for US policy in a complex and changing world where Washington's interests may be exposed to risks. He knows the truth about American interests, for he had served as Chair of the National Intelligence Council and Assistant Secretary of Defense for International Security Affairs under President Bill Clinton. But his position as dean of the John F. Kennedy School of Government enabled him to transform his experience into a practical scientific theory that has become the basis of America's war in its foreign policy.

The basic tool for the translation of the soft war into practical terms and transforming it from theory to practice was and remains the  “media”. Perhaps what is most dangerous is not in revealing the truth but in knowing that this truth has a history we were ignorant of, and we need to put it forth to understand and confront it. Linguist, philosopher, opponent of US policy, and author of the book “Manufacturing Consent”, Professor Noam Chomsky, revealed the truth in a list titled “Ten Strategies of media manipulation”. The list consists of practical mechanisms used by the media to produce a realistic system for the soft war. Chomsky based his revelation of those strategies on a secret document dating back to 1979. Found in 1986 and titled “Silent Weapons for Quiet Wars”, the document is a guide for exerting control over people and communities, which is in fact the same as the content and goal of Joseph Nye’s strategy through his “soft power” theory.

Returning to the ten strategies of media manipulation revealed by Chomsky and understanding the soft power strategies bring us to the conclusion that these ten strategies reflect the output of the soft war on the media level or what we might call objectives. Distraction and sinking into domestic problems, giving in to reality, building the illusion of achievement, guiding people, reinforcing the decision of emotion on account of the mind, and staying in ignorance formed the philosophical depth of the ten strategies, which is in itself the objectives of the soft war on the media level. The dangers of the soft war transcend what we mentioned. But the importance of the media and its role led us to highlight it as a soft power model in terms of objectives and tools. While it must be said with certainty that despite the tough military battles between parties, the urgent battle today has become the “Awareness Battle”. History recorded that the military battles and wars lead to a change in the ruling parties of peoples or nations and their ability to influence what is called today the “imposition of equations”. But history also recorded that wars always end, and the price is revealed after their conclusion rather than during the actual war. There is an urgent need to reward those who sacrificed a great deal in the battle of today and not make them pay the price. This cannot happen without a victory in the “Awareness Battle”. 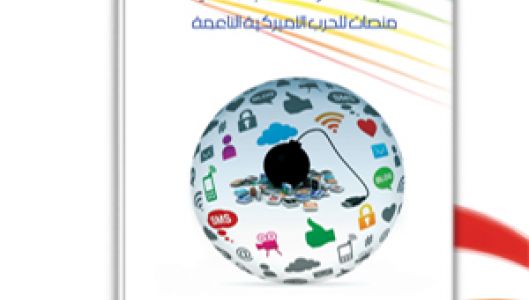 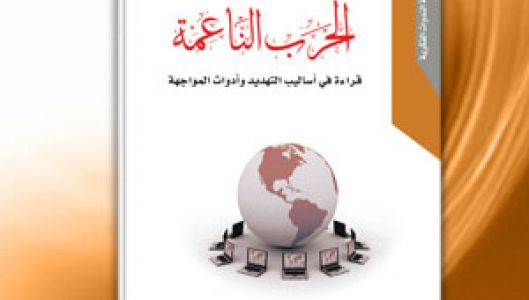 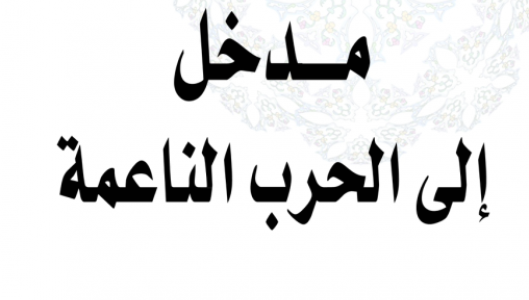 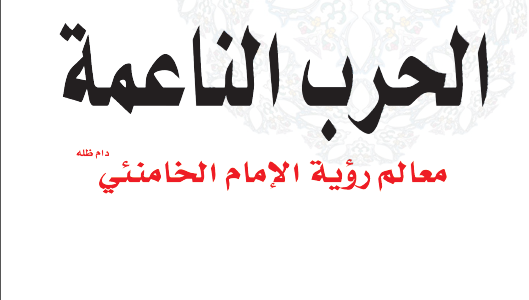 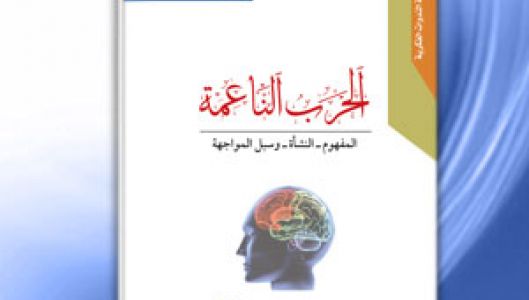 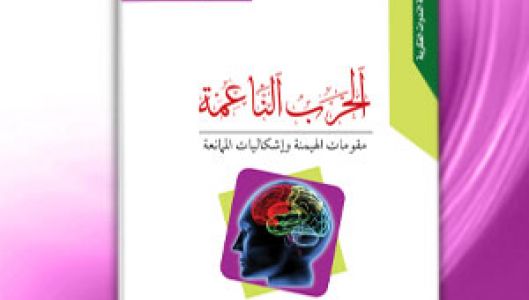 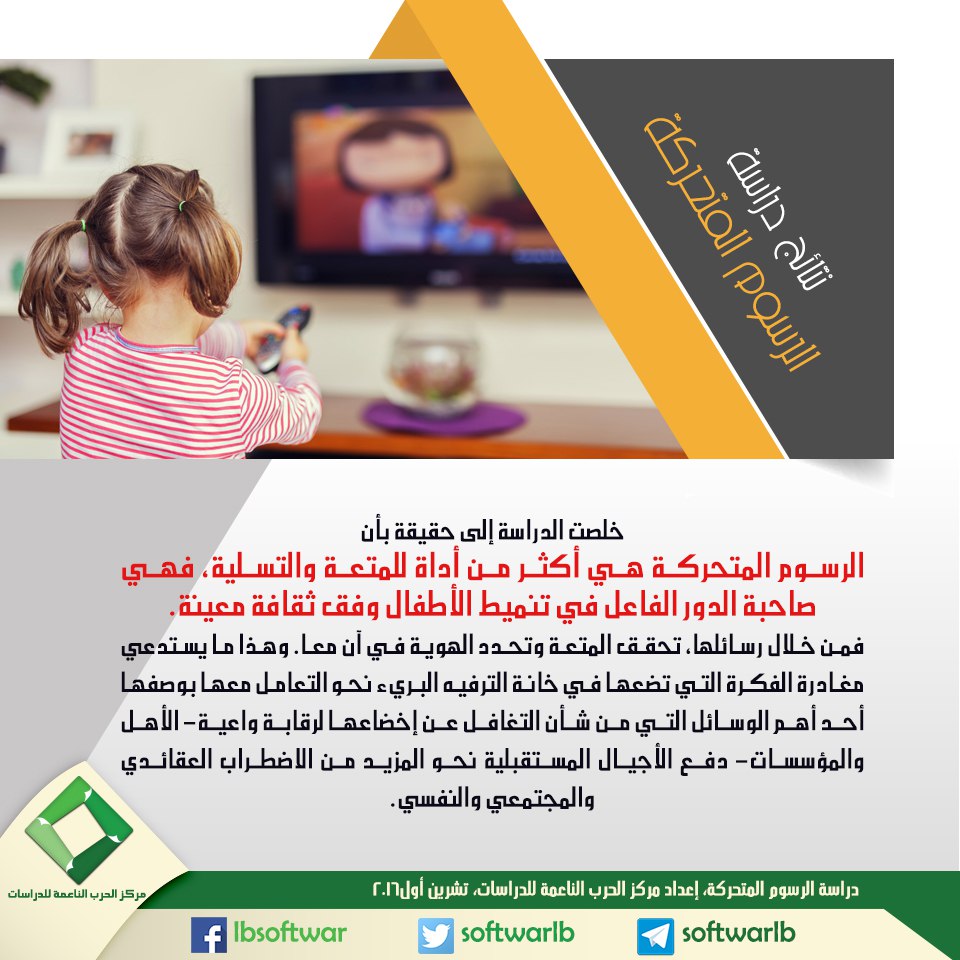 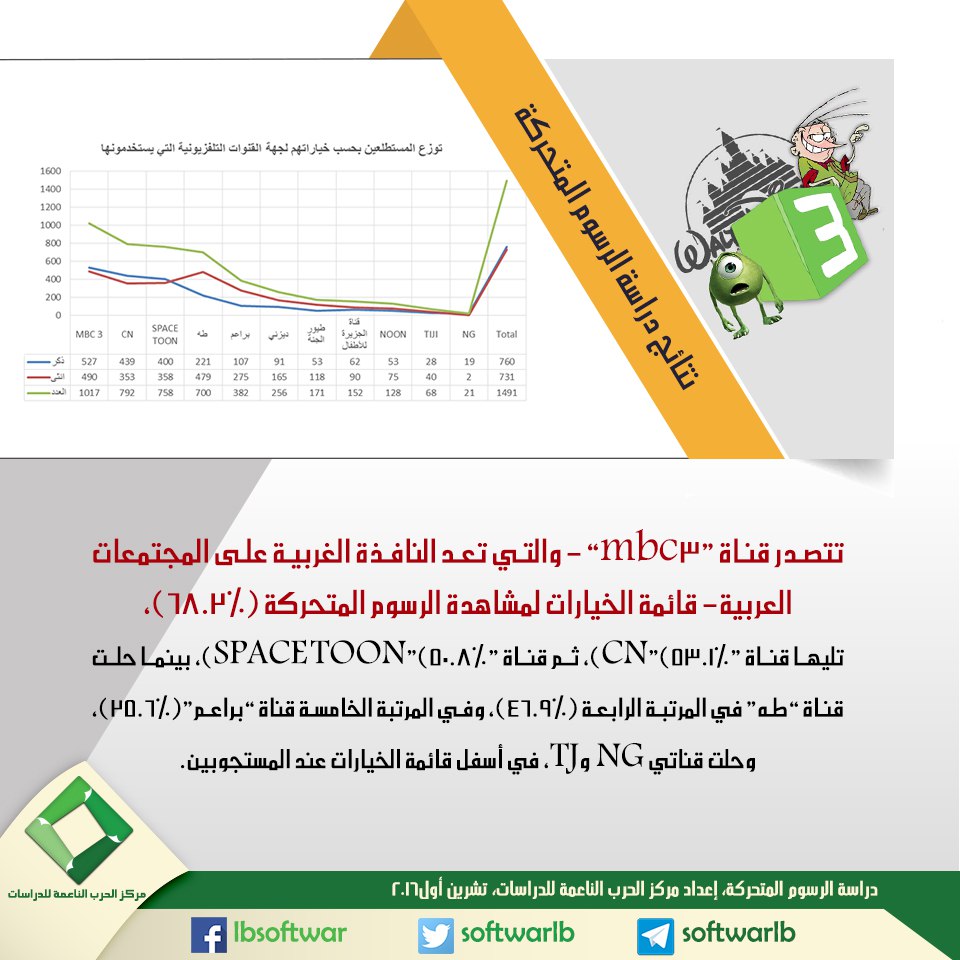 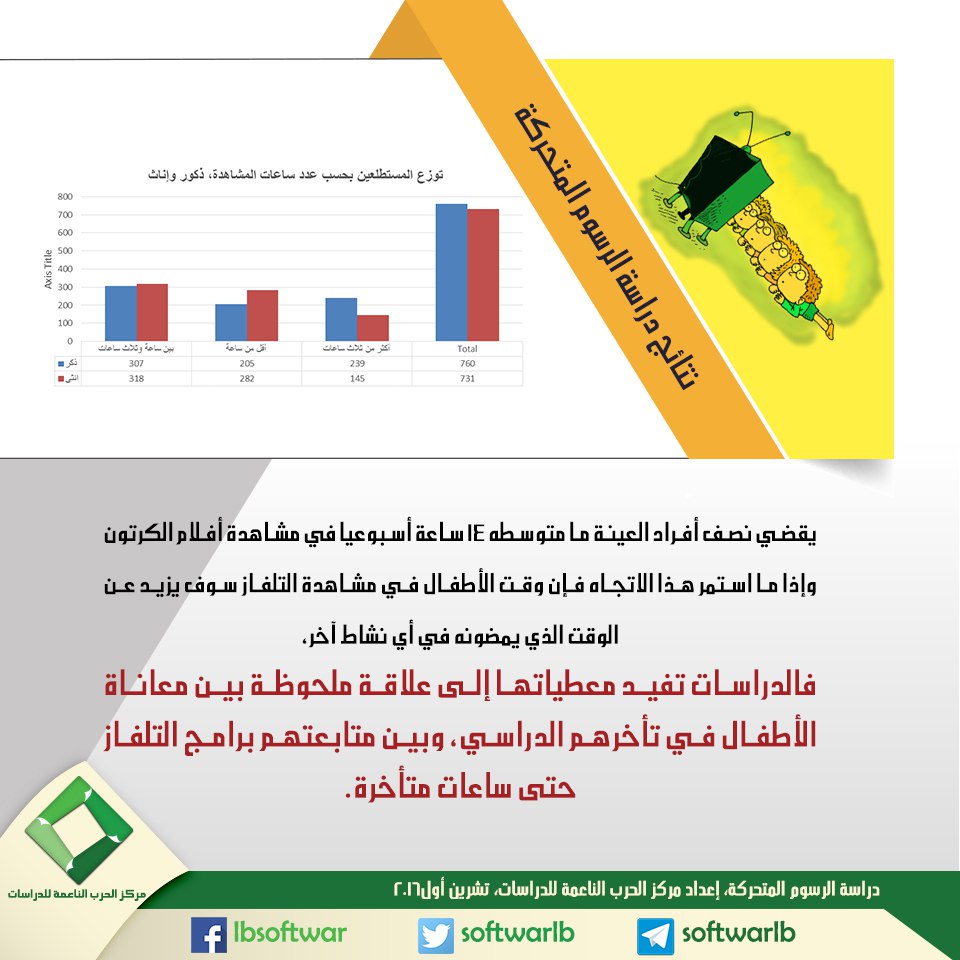 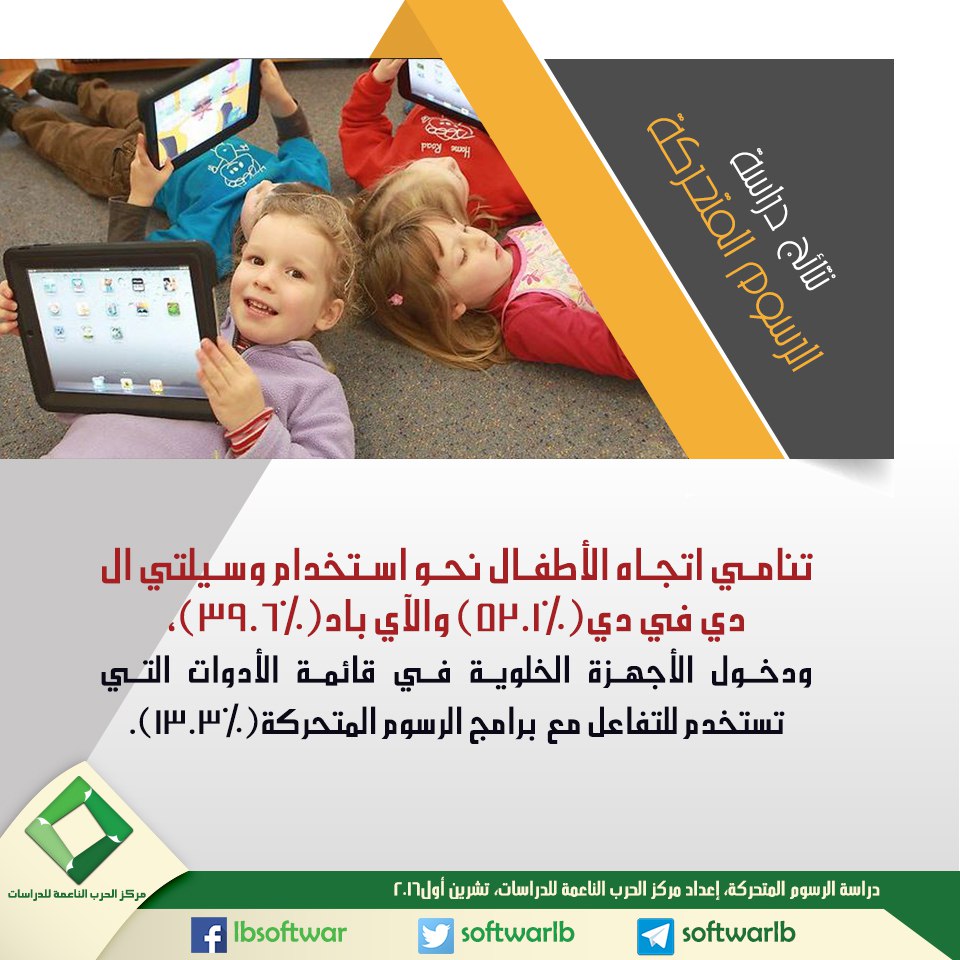 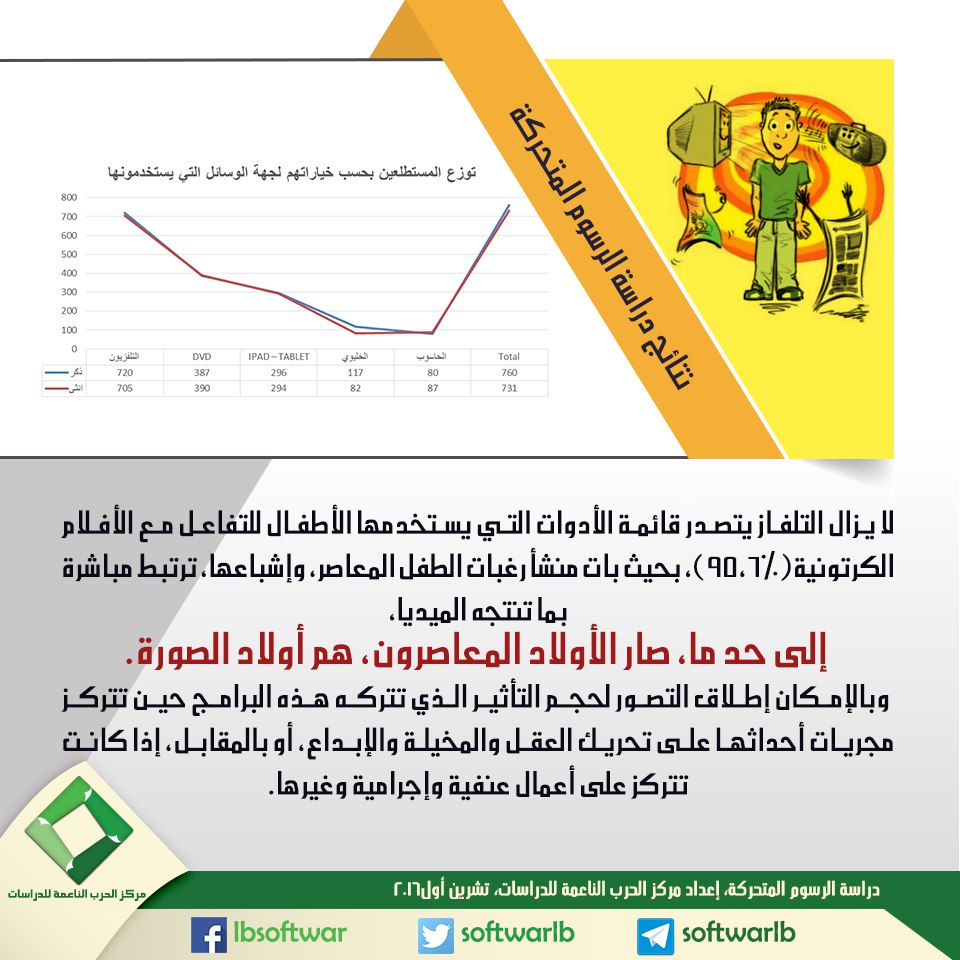 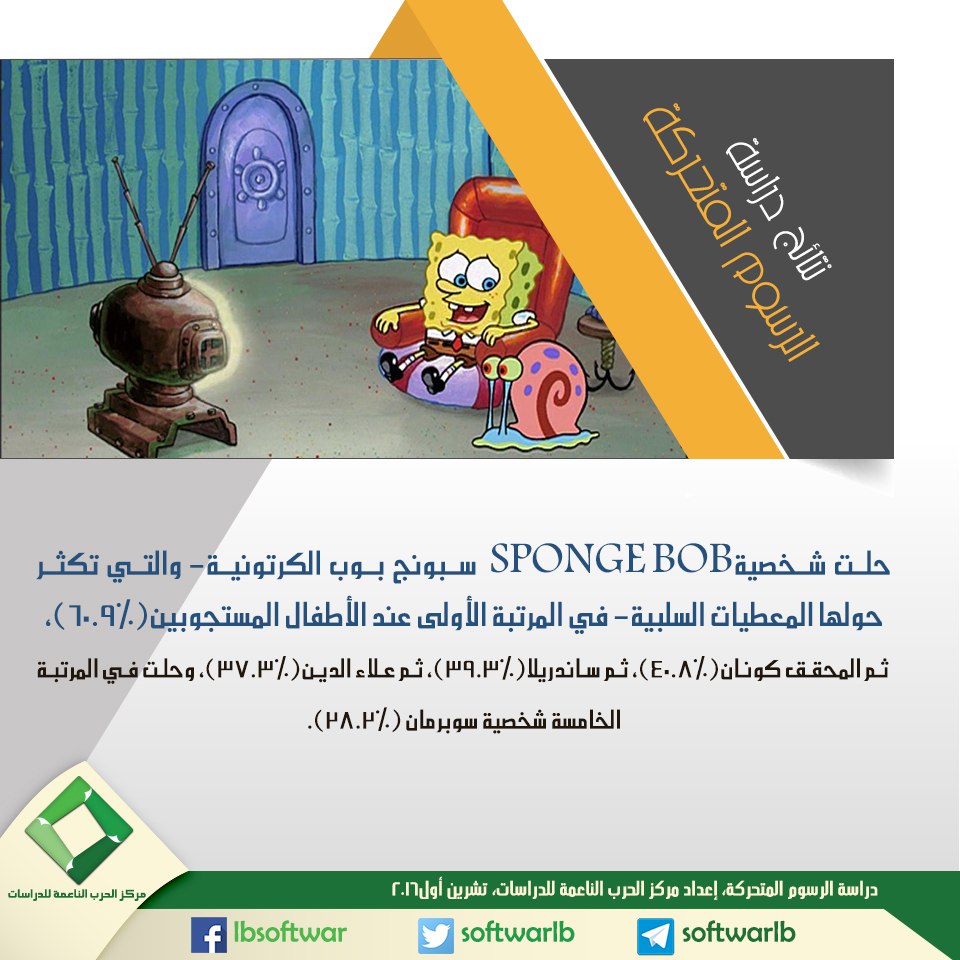 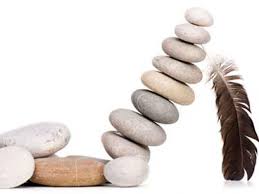 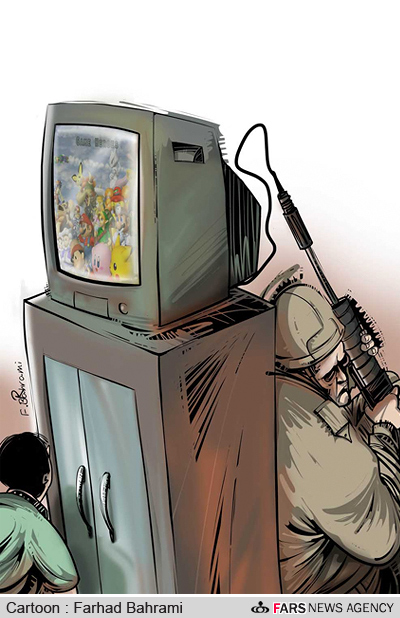 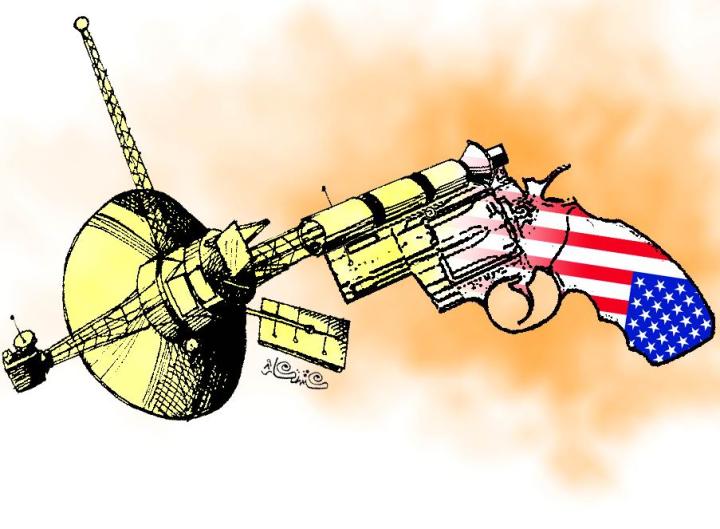 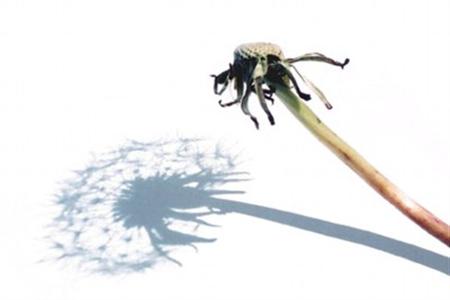 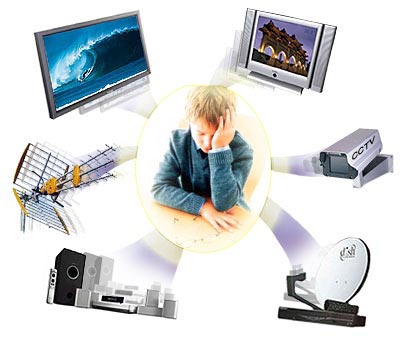 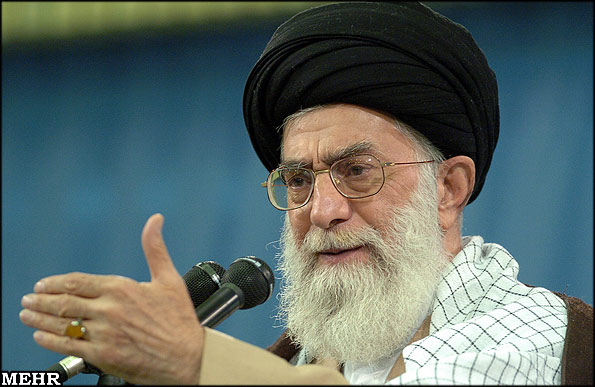